I am honored to announce that I have been appointed by PCA’s Executive Council to replace Sandy Provasi as your new Zone 7 Rep for the 2019-2020 term. Sandy has done a fabulous job over the last 3-1/2 years as our Zone Rep. With 20 plus years of PCA experience and the help of her equally experienced husband, Tom, I will have a tough act to follow. I would very much like to thank Sandy for her service and hope that I can continue in her footsteps.

I have been a member of PCA and the Sacramento Valley Region since 2007 when I became actively involved in the region’s autocross program. Several years after joining, I served as the club’s autocross chair from 2012 to 2013 and again for one year in 2017. My regional board experience includes serving as the club’s competition and safety chair from 2014-2015 and club president from 2015 to 2016. In 2016 the Sacramento Valley Region was selected as the PCA Region of the Year. For the past two years I have served as the club’s past president as well as on our newsletter committee that publishes the award winning newsletter, the Drifter. I also served as the Zone 7 autocross chair in 2018.

Although many members have an understanding of the role of the Zone Rep, I thought I would spend a little time explaining. As defined by the PCA Bylaws, the Zone Rep’s responsibilities are described below:

The National Bylaws state the Zone Reps are “responsible for the welfare and progress of the Regions within their zones”. In fact, the Zone Reps are a bridge or liaison between the National and local organizations, working on behalf of the Regions and their members to enhance the membership experience, and to avail the Regions of opportunities offered through PCA. The Zone Rep position was originally created in 1969, when the Executive Council (EC) realized the club had grown too big for them to have direct relationships with all the Regions. They subdivided the country, aggregating the Regions into groups which evolved over time into the 14 Zones we now have. Each Zone has a Zone Rep, a position created to facilitate communication between the EC and the Region Officers.

The Zone Reps are emphatically not “Zone Presidents”; they do not direct or oversee Region Presidents. Rather they are a communications and management resource for the Regions in their Zone, and communicate the Region’s interests at the National level as appropriate.

The Zone 7 volunteer board consists of the Zone Rep, a secretary and a treasurer who each serve 2 year terms. The zone secretary and treasurer are approved by the presidents of the regions. The volunteer zone board members include, Rik Larson, Secretary, Larry Adams, Interim Treasurer, Richard Chew, Webmaster, John D’Angelo, Concours Chair, and Grady Carter, Autocross Chair.

The 10 regions which comprise Zone 7 include Redwood, Shasta, Sequoia, Sierra Nevada, Golden Gate, Loma Prieta, Sacramento Valley, Diablo, Monterey Bay, and Yosemite. As all of the regions begin their planning process for 2019, I will use this column to inform you of zone wide events that range from our yearly Zone 7 Tour, Concours and Autocross Series. For more information on the zone visit our website at Zone7.pca.org.

Wishing all in Zone 7 a prosperous and Happy New Year! 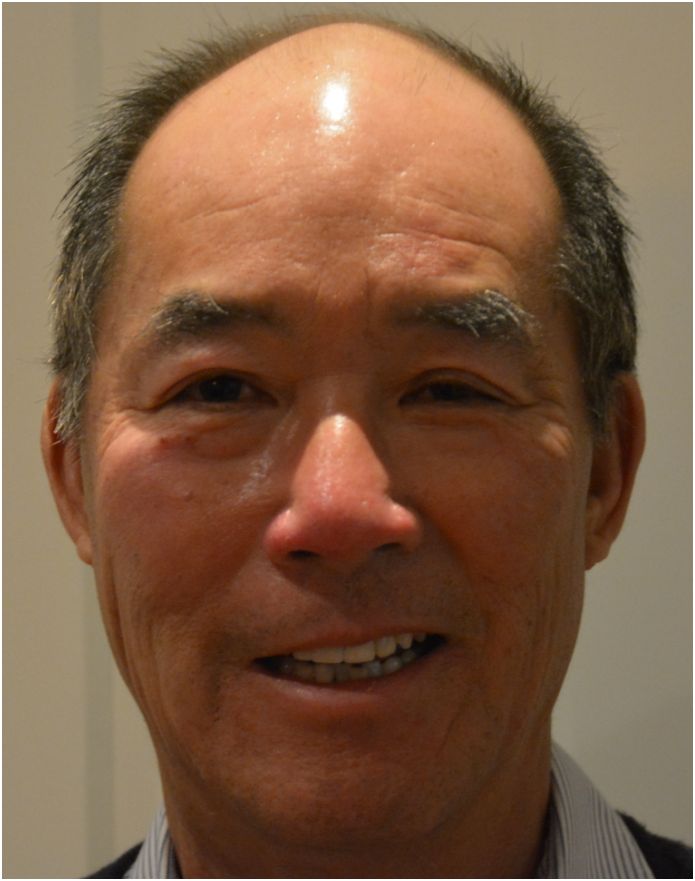